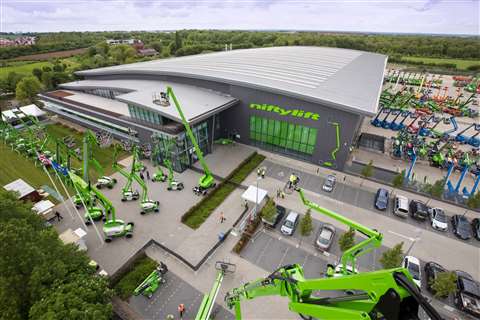 This is not the first time that Niftylift has enjoyed Queen’s award success, in 2013 it also received two Queen’s Awards. 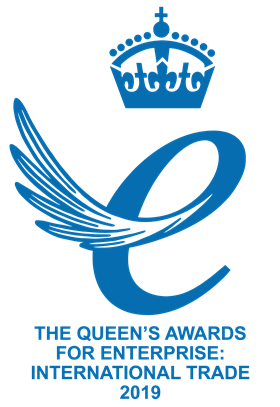 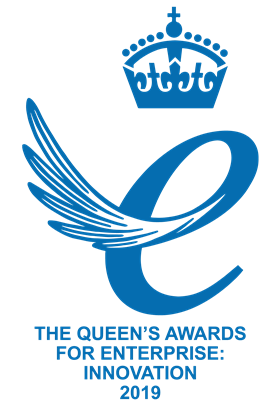 The Queen’s Award for Enterprise – Innovation recognises companies that have demonstrated commercial success through innovative products and is given to Niftylift for the design, development and manufacture of its 28m Hybrid, the HR28 Hybrid 4x4, launched as the world’s tallest electric boom. The Queen’s Award for Enterprise - International Trade recognises companies that have demonstrated consistent growth in overseas sales over a six-year period and has been given to Niftylift thanks to an average increase of 132% over that period

Roger Bowden, Niftylift’s chairman and founder, said, “We are honoured to be recognised for not one, but two prestigious Queen’s Awards for Enterprise in 2019. I am very proud of the strong and close-knit team we have here at Niftylift and I’d like to thank them all for their professionalism and commitment to ensuring our worldwide reputation and success over the years.”

John Keely, Niftylift’s managing director added, “This is excellent news for Niftylift and for the Powered Access industry. We are proud to be a British manufacturing success story and this recognition will help to promote the importance of the UK manufacturing industry around the world. Huge thanks go to our worldwide network of dealers and our valued customers who have placed their trust in our products and company.”

Niftylift will be presented with the Queen’s Awards at its world headquarters in Shenley Wood, Milton Keynes later in the year. 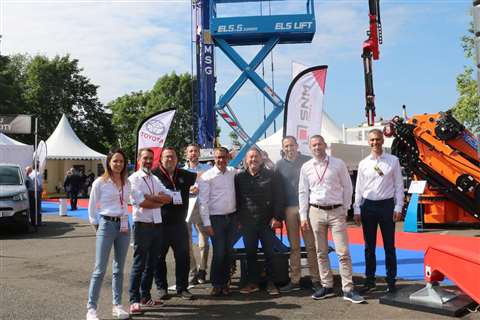