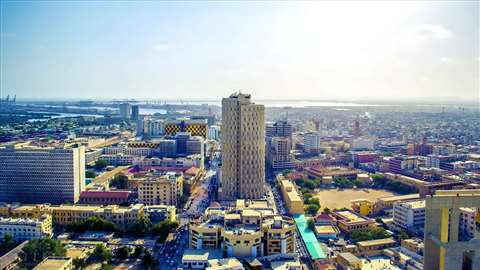 Karachi is the most populous city in Pakistan

According to reports, several construction projects will take place this year in Karachi, Pakistan, at an estimated cost of Rs25 billion (US$376 million).

The desalination plant is being built with an aim of providing 50 million gallons of water a day. It has been approved as the K-IV project has experienced major difficulties.

The K-IV project is a 120km long route that is supposed to supply 260 million gallons of water per day from the Indus River. It was initially due to be completed by June 2018, however the deadline is now 2019.

These projects are expected to be carried out by the Karachi Infrastructure Development Company, which was formed by the federal government.