Revenue up 36% at Tiong Woon

Tiong Woon Corporation Holding reported a 36% increase in revenue for the six months ended 31 December 2011. Turnover at the Singapore-based crane, transport and engineering group was up from S$54.7 million to S$74.6 million (US$44 million to $59 million).

The heavy lift and haulage segment saw its revenue increase 29%, or S$6.6 million ($5.2 million) to S$29.1 million ($23 million), attributed mainly to a rise in the number of integrated projects in the Asia Pacific region.

Ang Kah Hong, Tiong Woon group chairman and managing director, said, "My team has worked very hard over the last few months to secure new projects and are currently executing the ongoing projects. We are seeing a gradual increase in enquiries, with a slight pick-up in activities in the downstream oil and gas and petrochemical sectors. Our business development activities are intensifying, both locally and around the region as we source for new business opportunities. At the same time, we are seeing intense competition and for that reason, we are experiencing some pressure on our margins." Ang added.

Projects the group is working on include the following contracts:

* Marine and engineering works for Tuaspring Desalination Plant, the largest desalination plant in Singapore with Hyflux as the main EPC contractor;

* Supplying heavy equipment and marine transportation in Myanmar and Malaysia for oil and gas projects;

* Lifting and installation works for JGC Corporation at a refinery project for an oil major;

Tiong Woon focuses on the oil and gas and petrochemicals industries, specializing in heavy lift and installation of process equipment. It was ranked in 18th place in the International Cranes and Specialized Transport magazine 2011 IC50 listing of the world's largest crane-owning companies. 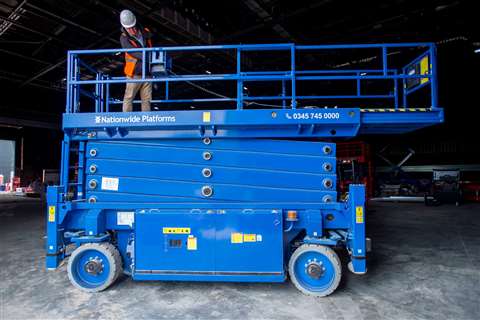