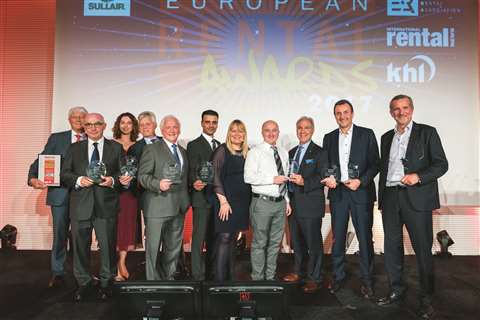 The prestigious European Rental Awards took place on 3 May at the RAI Centre in the business district of Amsterdam, the Netherlands.

The awards – which are jointly organised by IRN and the European Rental Association (ERA) – comprised of nine awards. IRN would like to thank all the companies and individuals that submitted entries to the awards.

Large Rental Company of the Year (revenues over €15 million)

“2016 was a stellar year for Zeppelin, with record revenues and profits and new initiatives everywhere you looked, from eCommerce and training to marketing, new products and rental IT systems such as telematics. Zeppelin Rentals fully deserves the Rental Company of the Year accolade.” 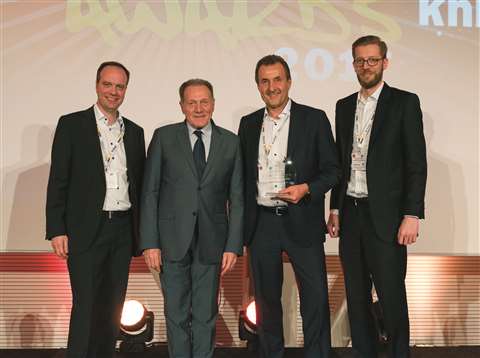 Small Rental Company of the Year (revenues under €15 million)

“Gomez Oviedo responded bravely to the Spanish recession and has proven to be energetic and innovative business: a small company that acts like a big one.” 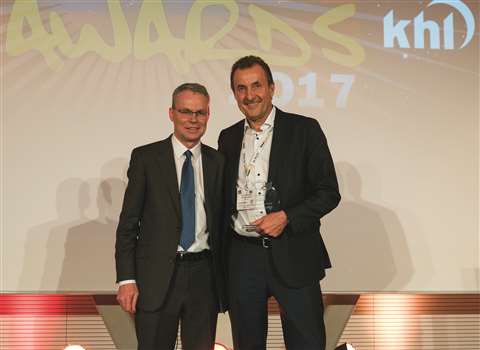 “This is a true four-by-four hybrid machine designed for indoor and outdoor use and with low fuel consumption.” 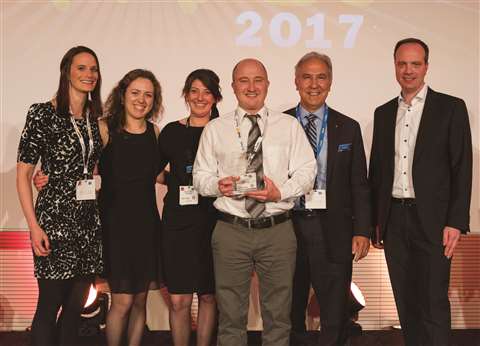 The Genie team in force collects its award for Rental Product of the Year.

“From its share ownership scheme to its staff induction programme, Kiloutou has shown that it has put its workforce at the very centre of its business. A textbook example of putting words 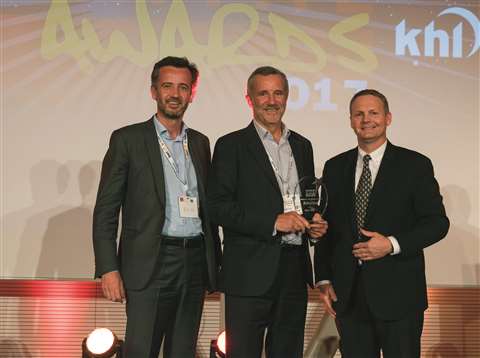 “A-Plant is one of the rental companies in Europe that has a long-term track record of taking safety seriously, and its activities last year reinforced this commitment.”

“The last 12 months has seen his company’s annual revenues exceed 1 billion Euros – a moment that seals its status as Europe’s biggest general rental player. Under his leadership Loxam has made some bold and successful moves, including the recent acquisition of Lavendon Group. Mr Deprez has enjoyed an illustrious career in the rental business – not least as the first president of the ERA – but even in that career 2016/17 will stand out.” 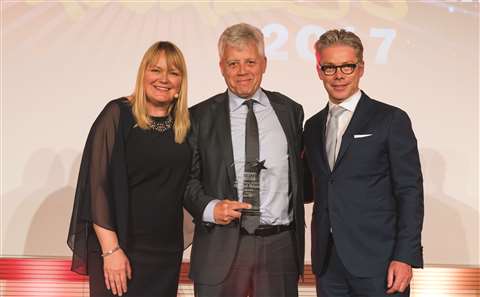 What the judges said: “Ray Caulfield is a true veteran of the equipment rental industry, with a career spanning 52 years. In that time he has played a significant part in many aspects of rental – product development, rental sales training, the creation of environmentally friendly products. Just as important, our winner has always conducted himself with good humour and humility.” 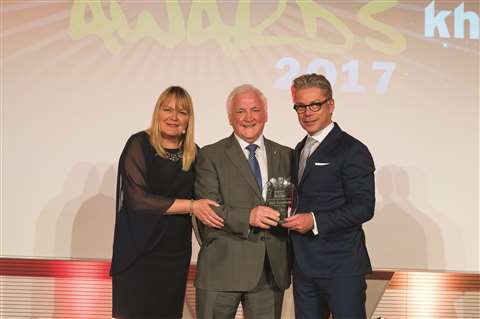 Special Recognition Award for a Manufacturer

What the judges said: “This was awarded by the ERA’s Technical Committee to a manufacturer that has made special efforts to accommodate the needs of rental companies in its product design.” 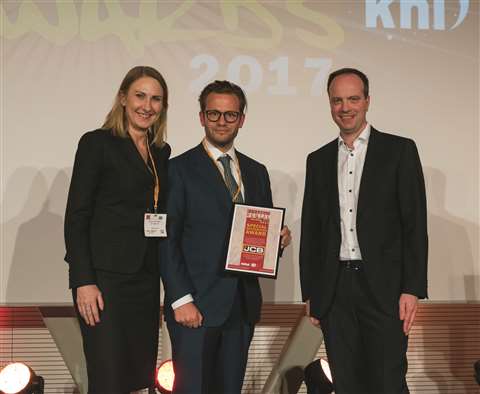 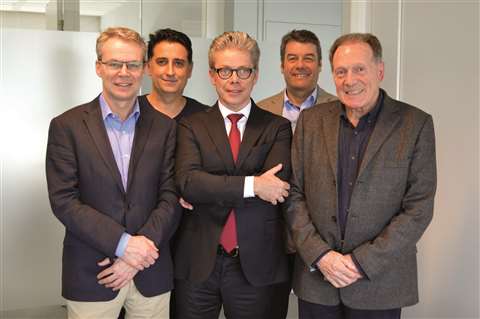