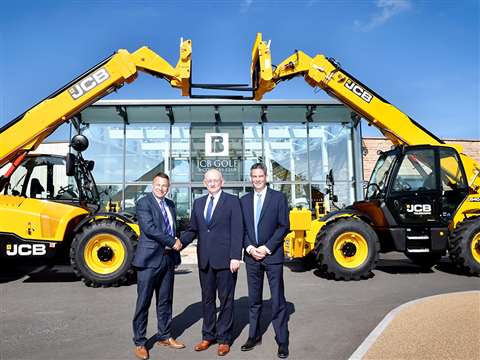 The rental company’s £12 million (€14.1 million) order was made with equipment dealer Gunn JCB and included both tracked and wheeled machines, with capacities ranging from between 13 and 20 tonnes.

It also purchased a number of JS20MH material handlers and wheeled loader models in order to meet increasing demand from the waste and recycling sector. The wheeled loaders included JCB’s 427, 437 and 457 models.

Ridgway also bought a number of telescopic handlers for customers in the house building industry.

This latest round of spending comes less than two months after Ridgway announced a £12 million (€14.1 million) investment in 130 Komatsu machines.