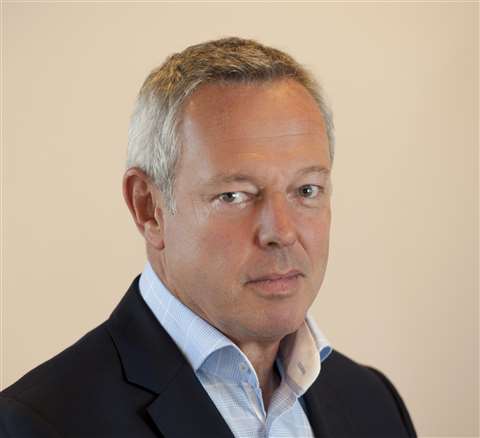 The Netherlands-based Riwal has appointed Wayne Lawson as its region director.

Mr Lawson will be responsible for developing and leading the rental giant's 'region strategy', under which he will take control of the UK, Germany, Poland, Denmark, Sweden, Norway and Spain.

His most recent position was that of vice president and managing director EAME (Europe Africa Middle East) for JLG International, until he stepped down at the end of March this year. He has also recently completed a two-year stint as President of the International Powered Access Federation (IPAF).

Mr Lawson will report to CEO Norty Turner and will be based in the UK. Mr Turner said, “I am extremely pleased that Wayne Lawson is joining Riwal. With his extensive international experience in the powered access industry, he will be instrumental in helping Riwal continue to provide outstanding service for our customers and to serve as a strong leader for our employees in this critical region in Europe.”