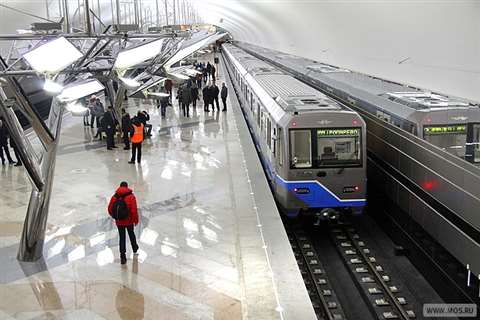 Authorities in Russia’s capital city Moscow have officially announced plans to invest around RUB700 billion (€10 billion) in the expansion of the city’s metro system over the next three years.

The funding is part of a Targeted Investment Program recently approved by the city’s government and includes the construction of a new rapid transit line called the Bolshaya Koltsevaya line (BKL), which is said to be the largest project in the history of metro construction anywhere in the world.

Currently under construction, the new line will be a total of 69km long and will include 31 stations and two electric engine houses.  Upon its completion, which is scheduled for 2025, it is said that the BKL (also known as Line 11) will be the longest metro circle line in the world, overtaking that of China’s Beijing Metro, which is 57km long.

The Targeted Investment Program for the construction of Moscow’s metro was initiated in 2011 by a team that is now led by Sergei Sobyanin – the current mayor of Moscow. The programme originally called for an increase in the overall length of the metro by almost 1.5 times and the construction of more than 150km of new lines and 78 new stations by the end of 2020.

Current project forecasts estimate that around 40 stations will have been added across the entire network by 2023, with the construction of a further 18 stations already planned for the future.