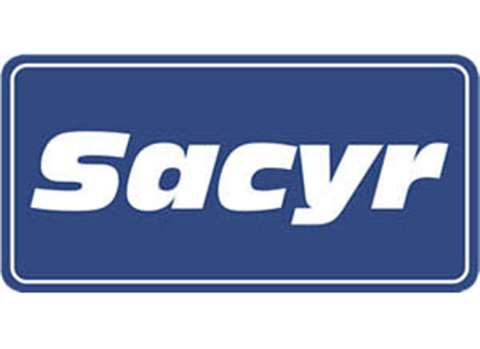 A major €490 million (US $622.86 million) scheme for work on Sao Paulo’s Metro has been awarded to Spanish contractor Sacyr.

The company, working through its subsidiary Somague, will lead a joint venture with Galvao Engenharia and SA Paulista for a section of the Green Line between Vila Prudente and Dutra.

Among the main elements of the project will be the creation of a 7.8km double-track tunnel using a tunnel boring machine. There will also be a further series of tunnels measuring 1.8km each for parking convoys, construction of Vila Formosa station and its platform superstructure.