Sarens was working on behalf of energy company Enercon and the turbines were being installed at the Bouwdokken wind farm near Vrouwenpolder, the Netherlands.

The job needed to be completed quickly due to the opening of an amusement park next to the wind turbines which could not be delayed. To speed up installation Sarens used two cranes – one for each wind turbine. Sarens also used two 200 tonne capacity and two 500 tonne all terrain cranes, and a 200 tonne crawler crane, to unload and pre-assemble components.

The PC 3800-1 is the pedestal version of the CC 3800-1. Both are in the 650 tonne capacity class. The PC 3800-1 has a load moment of 9,252 tonne-metres while the CC 3800-1 has a load moment of 9,152 tonne-metres. The PC 3800-1 only needs four load-bearing surfaces for its outrigger supports, and the outrigger cylinders can compensate for differences up to 2.1 degrees on a 12 x 12 metre support area. According to Tadano, owner of Demag, this meant that the pedestal crane required less ground preparation.

Sarens had up to 15 people on site and a work window of ten weeks. Due to the location of the wind farm Sarens scheduled a time buffer to compensate for any delays caused by heavy wind. Sarens also built special fixtures so that the cranes’ main booms could be safely set down on the ground if necessary in case of heavy wind.

Each wind turbine required 11 components to be lifted: five tower elements, the nacelle, generator, hub, and three rotor blades. Since all the components were unloaded from the ships in a horizontal position, they first needed to be brought to a vertical position for the lifts. An assist crane was used for this purpose. The loads weighed up to 150 tonnes and the maximum lifting height was 100 metres. 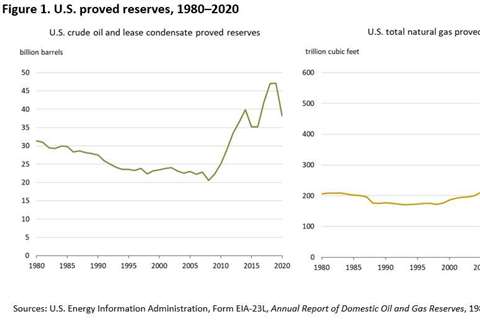