How to prepare tower cranes to withstand extreme weather will be a key topic at the first Tower Cranes North America (TCNA) conference in Miami, USA, on 19 June.

Peter Juhren, vice president of operations at Morrow Equipment Co, and chairman of the Specialized Carriers & Rigging Association’s tower crane committee, will present new recommendations from the association on how to manage tower cranes during severe weather. The committee formed a special task force on the topic in the wake of the Irma and Maria hurricanes in the USA and Caribbean last year.

Also discussing weather issues and tower cranes will be Frank Bardonaro, Maxim Crane chief operating officer, who will describe the impact of hurricanes on its cranes in Florida last year and the lessons learned. He will also give a case study on the massive Brickell City Centre project.

TCNA is organised by KHL Group and its magazines American Cranes & Transport and International Cranes and Specialized Transport, and is officially supported by SC&RA.

Speakers and topics confirmed so far include: 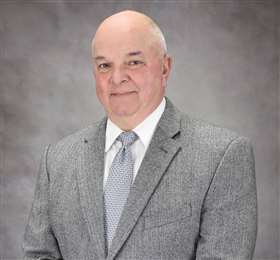 More speakers will be confirmed in the coming weeks.

Conference details are at: www.khl-tcna.com 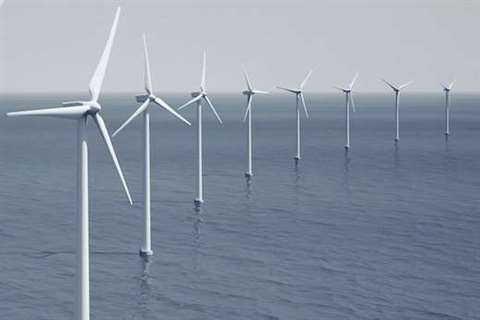 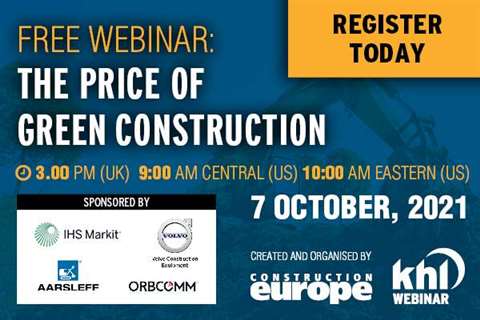