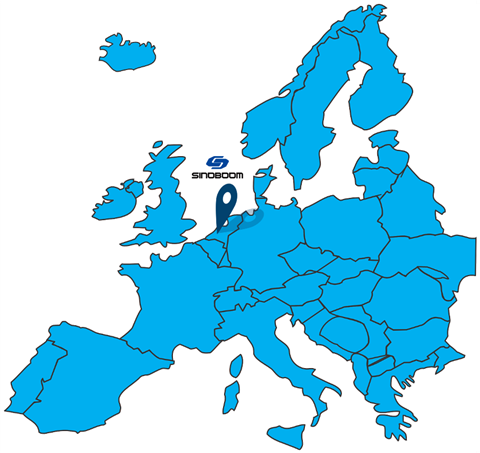 Sinoboom will launch its European subsidiary, Sinoboom BV, this summer.

The keys to the Ridderkerk facility, located in Rotterdam, the Netherlands, will be officially handed over on 1 July.

A consignment of MEWPs is en route to the location, consisting of a diverse range of scissor lifts and articulating boom lifts, which are tailored to meet the high standards of the European market, said the manufacturer, which is headquartered in China. The machines incorporate a number of innovations, such as GPS remote monitoring and intelligent control interfaces.

Sinoboom BV will function as a full-service operation with after-sales service, extensive spare parts and accessories availability, and local personnel for its European customer base. ”With recruitment actively under way, Sinoboom BV will hit the ground running,” said the company. 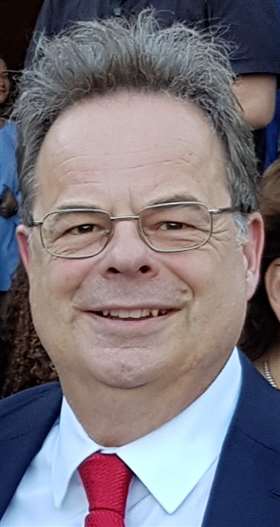 Tim Whiteman, Sinoboom BV’s CEO, added, “I’m excited that despite the impact of the pandemic we are able to proceed with our planned opening. We wish all our customers and colleagues well and look forward to welcoming them to Ridderkerk as soon as conditions allow.

”Sinoboom looks forward with great anticipation to this next step in its global development, and a bright future in Europe.”