Skanska CEO to bow out 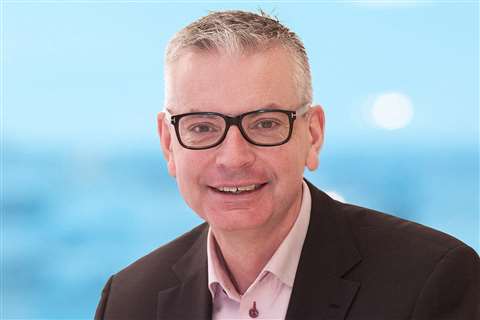 Johan Karlström has announced he will step down as president and CEO of Swedish-based construction company Skanska in 2018.

Karlström will remain in the position until Skanska’s annual general meeting in April 2018, at which point he will also stand down from the board of directors. Karlström plans to serve as senior advisor until January 2019.

Since joining the company in 1983, Karlström has held a number of positions, including site manager, project manager and regional manager. In 2001, he was made a member of the executive team, with responsibility for Skanska’s Nordic business units and its construction operations in the US.

In 2008, Karlström was appointed president and CEO of the company.

Biörck added, “With integrity and a firm ethical compass, he has led the company to deliver a positive contribution to society.”

The company has begun to look for a successor to Karlström and aims to announce the new CEO by the end of this year.