Snorkel raked in $44.3 million for the third quarter of 2017, according to Tanfield

Sales at Snorkel continue to grow this year; the company announced a 32 percent increase for the third quarter of 2017 to $44.3 million compared to the same period last year. Tanfield, which owns 49 percent of Snorkel, said Snorkel reached an operating proft, excluding depreciation, of $1.1 million. Overall, year-to-date sales for the nine months to Setpember were $124.1 million, an increase of 19 percent compared to last year.

“As evidence by the growth in sales in both the third quarter of 2017 and the year-to-date, Snorkel continues to improve its market share in targeted regions and has had success selling to some large rental companies which have not purchased Snorkel products for a number of years,” Tanfield said in a statement.

The Board estimates sales for 2017 will be around $150 million to $160 million and, overall, the year will be profitable for Snorkel.

Snorkel recently announced its new production facility in Jintan, outside of Chanzhou, in China. The company is currently producing two electric slab scissors with plans for an electric boom next. For more on the company, and Ahern Rentals, see ALH’s exclusive interview in the January/February 2018 issue. 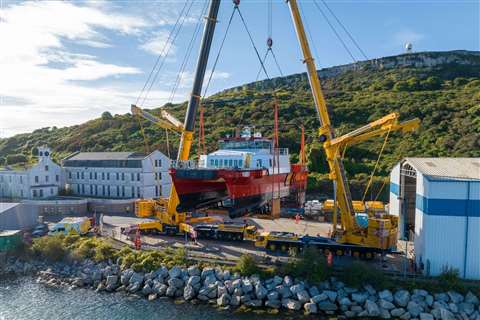