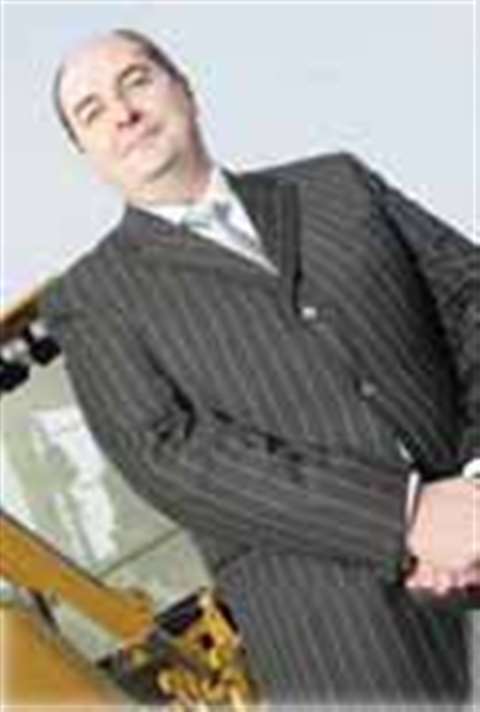 Speedy Hire has announced the widely anticipated acquisition of Hewden Stuart's tool hire division, adding 1200 staff, 188 depots and annual revenues of around £89,8 million (€132,9 million) to its existing hire business. The price is £115 million in cash (€170,2 million).

The deal, which is expected to close at the end of July, will boost Speedy's network to over 540 depots and increase annual sales to more than £400 million (€592 million), which would make it the sixth-largest rental company in the world.

Steve Corcoran, Speedy's chief executive, said the acquisition would consolidate Speedy's position as number one in the UK hire market; “This is a transformational acquisition for Speedy Hire which is consistent with our strategy of growing the business organically and through acquisition. This acquisition is an excellent strategic and cultural fit.

“It brings with it 1200 knowledgeable and highly experienced people with complementary skills, operating a similar business model to our own in a closely related area of the market.”

Speedy will fund the acquisition through increased debt facilities and a share issue that raised £54,5 million (€80,7 million).

Hewden said the deal would allow it to focus on its core general construction and Caterpillar-based rental operations, as well as its other specialist businesses such as aerial platforms and portable accommodation.

Brian Sherlock, director, Hewden Stuart Plc, said; “The sale of Tools, which is a result of a company-wide strategic review, is a positive step for the business, its staff and customers. Our strategy is to focus on markets where we are, or can be, the leaders through a combination of the highest quality equipment and superior, specialist services.

Mr Sherlock told IRN that Hewden's core business for 40 years has been plant and general construction rentals rather than tools. The transaction will also see Speedy and Hewden co-operate in the future, with Hewden able to offer its customers tools through Speedy, and Speedy having access to heavier plant through Hewden.

“Hewden is the number one in plant in the UK market and intends to widen the gap between it and competitors through best operations, best value pricing, best service and best equipment”, said Mr Sherlock.

Hewden will retain more than 100 rental locations and a staff of 2000 people. However, the company said the sale of Tools will mean changes in the company's organisational structure, with as many as 100 ‘back-office’ jobs likely to go.

All the Hewden tool depots are expected to be rebranded as Speedy by the end of this year. Hewden owns 90 of the 188 properties and said it would sell them for between £25 and £30 million (€37-44 million).

The sale raises questions about Hewden's commitment to its other specialist rental businesses-such as aerials, cranes and site accommodation, However, Mr Sherlock told IRN that the intention was to retain these businesses, and in the case of powered access, grow it through investment in new products and by increasing its footprint in Hewden's 102 depot network.