Government ministries in Saudi Arabia are reported to have cut spending by 20% due to the collapse in oil prices triggered by the fall in global demand due to the coronavirus (Covid-19) pandemic. 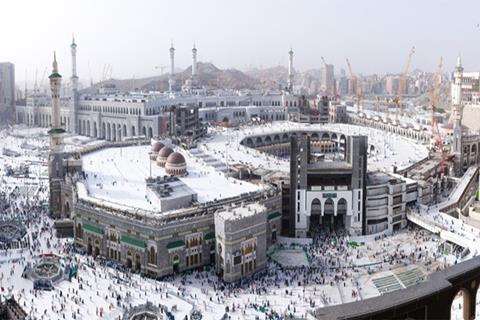 The cut in spending could have severe consequences for the construction industry, with new large scale infrastructure projects thought to be under threat.

At the start of this year, a series of government-backed ‘giga-projects’ were ready to move into their construction phase in the kingdom. These included the US$500 billion Neom future city project as well as a series of tourism developments.

The commencement of these projects were put into doubt when Opec and its non-Opec allies failed to reach an agreement on oil production cuts as global demand weakened due to measures to contain the spread of Covid-19.

“Although there is no sign of it yet, long-term austerity measures could also impinge on the progress of the giga-projects being delivered by the Public Investment Fund (PIF),” added Foreman. “If that happens, then the Gulf’s hungry-for-work construction sector will start to feel like it is 2015 all over again.”