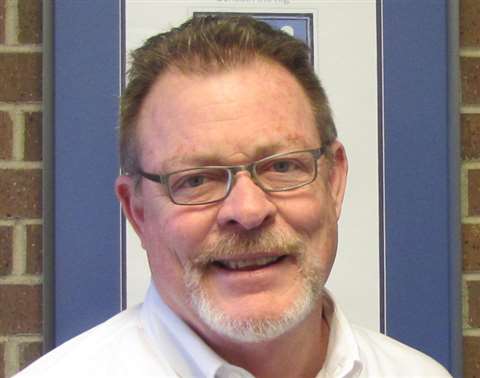 Alps Wire Rope Corporation has announced a number of promotions and new members at the USA-based company.

Jim Miner has been appointed regional manager for the North Central and Midwest area. Miner has six years of experience at Alps Wire Rope Corporation. He also gained experience as vice president of sales and marketing at Wells Electronics, where he was employed for 12 years.

New to the company is Greg Smith, who has been appointed as territory sales manager for North Central territory. Prior to his new role, Smith worked for WireCo World Group. He has more than 17 years experience in the wire rope industry.

Further new appointments include Dan Warren, who recently joined the company as a buyer at the corporate headquarters, and Greg Lakin, who has been appointed as warehouse manager in St Charles, Illinois. Prior to his new role, Lakin worked as a warehouse manager at Prinova.