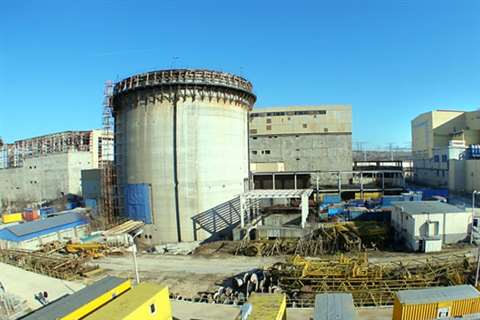 Romanian Prime Minister Ludovic Orban says his government is close to striking a deal with undisclosed “Euro-Atlantic partners” to complete the long-awaited expansion of the Cernavoda nuclear power plant.

Currently, the plant, with two reactors, produces approximately 20% of the country’s electricity.

Orban said the partners would construct reactors three and four at the plant over the next ten years, with an investment of between €8 billion and €9 billion coming from the Romanian government.

The announcement has surprised many industry observers who anticipated only one new reactor would be commissioned by 2030. The project is currently running more than a decade behind its original schedule.

The Prime Minister’s statement follows Romania’s signing last September of a memorandum of understanding on nuclear cooperation with the United States.

That agreement was reached after Nuclearelectrica, the state-owned developer of Cernavoda, announced the termination of its contract with China Nuclear Power for the construction of the two new reactors at the plant.