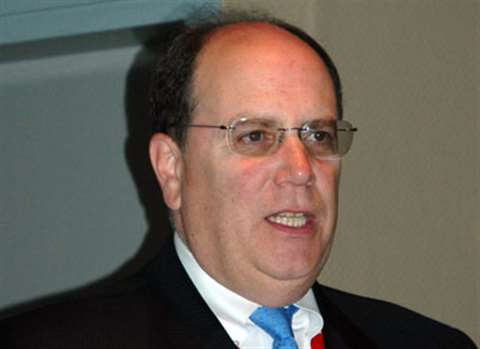 Terex has renegotiated its credit agreements, following its announcement that it was in danger of breaching its previous banking covenants. It is also weighing the options for two loss-making divisions with sales of US$ 2.61 billion last year.

Commenting on the new credit agreement, CFO Phil Widman said, " We are please with the support demonstrated by our bank group regarding the amendment to our credit agreement.... (it) provides the flexibility needed to manage the company during these challenging times."

Terex is also considering the options for its loss-making road building and construction divisions. Chairman and CEO Ron DeFeo has been quoted as saying he will "fix, merge or sell" these two businesses this year.

The construction division had sales of US$ 1.89 billion in 2008, down -1.1% on 2007 levels. However, the bad news in its results for the year was an operating loss of -US$ 439 million, largely due to a US$ 364 million impairment charge. But even if this write-down were excluded, the division would have made an operating loss of -US$ 75 million in 2008.

There was also an impairment charge in the road building, utility & other division last year, which resulted in an operating loss of -US$ 82 million, against sales of US$ 718 million. Without the charge the business would have made an operating profit of US$ 14 million last year.