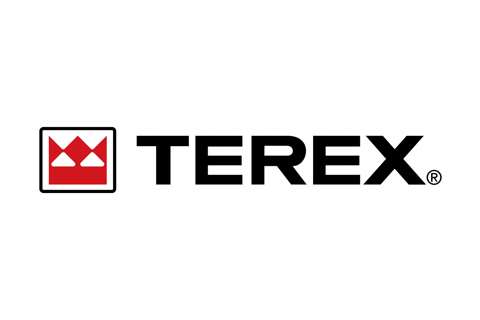 John Garrison, Terex president and CEO, said, “Our aerial work platforms (AWP) and materials processing (MP) segments performed in line with expectations, while our cranes segment performance was negatively impacted by more challenging markets than we anticipated and operational factors.”

Garrison added, “The global capital equipment market remains challenging. AWP equipment sales continued to soften globally, particularly in North America. The market for mobile cranes weakened further than planned in the third quarter, with the primary driver being the retrenchment in the oil and gas sector in North America and legislative changes to subsidies in the German wind energy industry.

“We are taking actions to improve the cranes business, including the recently announced leadership changes. In our MP segment, we saw mixed results with increasing backlog for mobile crushing and screening and concrete equipment, while the market for material handling equipment remained weak due to low steel scrap prices.”

Garrison said the company was reviewing all aspects of its cost structure and had been taking action to reduce costs.

Terex tightened its portfolio focus with the sale of its German compact construction business, and is progressing toward the planned completion of the MHPS sale in early 2017. “We are also moving forward with the evaluation and simplification of our manufacturing footprint. During 2016, we successfully moved our mobile crane production from Waverly, Iowa, to Oklahoma City, Oklahoma.

“Our AWP segment is consolidating scissor manufacturing from three locations to two, and reducing its overall manufacturing footprint including its main campus in Redmond, Washington. AWP also closed its facility in Stockton, California, and recently announced plans to close its Waco, Texas facility, consolidating into Oklahoma City.”

Given market dynamics and the challenges in its cranes segment, Terex expects its full year earnings to be $0.70 to $0.80 per share, excluding the restructuring and other unusual items and to generate free cash flow of $150 to $200 million.