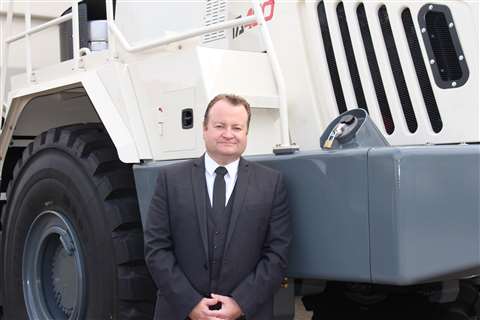 Claiming that the market in France has stabilised, Terex Trucks is expanding its operations in the country with three new dealers, saying it was reinforcing its commitment to customers and dealers throughout the region.

Terex Trucks said that growth in the French construction market had been stunted in recent years as a result of a variety of macroeconomic factors. But it said that the landscape had now stabilised, and forecasts were positive.

Terex Trucks added that according to the European Commission, the French construction sector as a whole would grow by 2.9% in 2019. 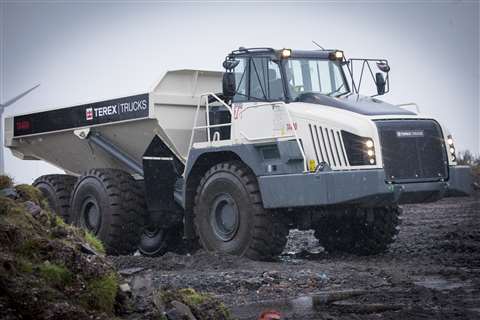 The company said these figures reflected the large-scale infrastructure projects that are due to start over the next few years. It pointed to Europe’s biggest construction project for public transportation, the Grand Paris Express, which was already underway in France.

Paul Douglas, managing director of Terex Trucks, said, “With so many big projects in the pipeline, France is a key market for Terex Trucks.

“Historically, France has been one of the industry’s strongest articulated hauler markets, with around 300 machines sold in a good year. However, due to the geopolitical climate, volumes have dropped over the last couple of years to about 140 units.”

Now, he said, demand for articulated haulers was being seen to pick up again, with a total of 60 machines across all brands sold in France in the first quarter.

Terex Trucks said that this year it was focusing on its strategy for expansion throughout France. It recently signed three new dealers in the country – Promatex International, Framateq Sud-Est and Manu-Lorraine. 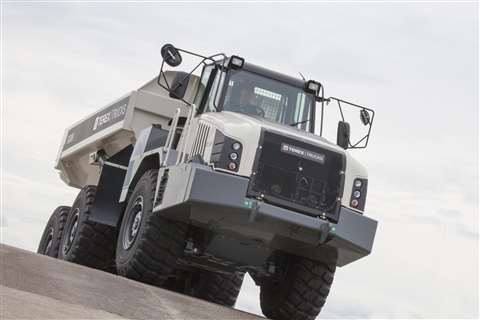 Covering the north and north east, as well as the south of the country, these new partnerships were said to represent a new chapter in Terex Trucks’ strategy.

“We’ve identified the key territories we want to cover, and we’re thrilled to add three reputable French dealers to our growing network,” said Douglas. “We are currently expanding our operations in France, and plan to sign more dealers in the near future.”

Terex Trucks offers two articulated haulers in France – the TA300 and the biggest hauler in the company’s range, the TA400. These machines are typically used on large-scale construction projects as well as in quarries and on infrastructure developments.

The TA400 is a 38 tonne machine that’s fitted with a 6-cylinder Scania DC13 engine and an Allison HD4560 transmission.