The busiest people in demolition

Once again, during the next few weeks, the eight people who form the World Demolition Awards judging panel – and who have more than 300 years of industry experience between them – will be evaluating the entries. Here’s a quick guide to this who’s who of the demolition industry: 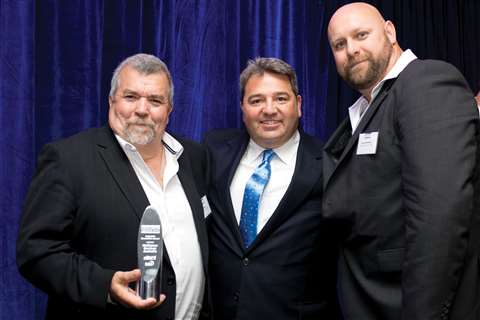 Experienced auditor and site inspector who has been EHS manager on several projects regarding major construction sites and was heavily involved in developing an audit system and training staff for the Danish Demolition Association.

The owner of Costello Dismantling is a past member of the NDA Board of Directors and currently sits on the association’s Environmental Committee.

The founding director of Australia’s leading industrial deconstruction company is a highly sought after demolition and technical closure expert.

Involved in the demolition industry for 30 years and currently in charge of Cardem’s major projects.

Jim Graham of Winter Environmental, who is judging his first World Demolition Awards

Forty years of experience in the environmental remediation/hazardous waste clean up and demolition industry.

Bill spent 25 years at Brandenburg Services in variety of roles and now works as a consultant with international remediation specialist ERM.

Fourth generation demolition man who became president of the European Demolition Association in June 2016. His company Safedem has demolished dozens of tower blocks and industrial structures.

The overall group of eight judges will be split into smaller groups to judge each individual category, and no judge will be given a category where his or her company has entered for the awards.