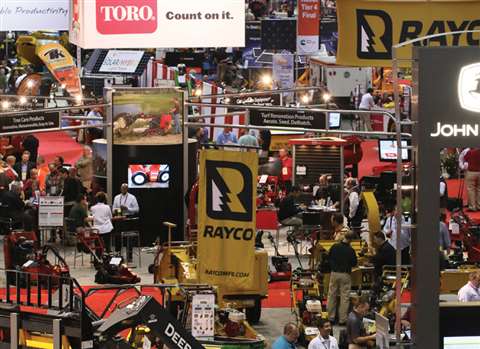 The American Rental Association’s 60th annual convention and rental trade show has opened its doors at the Georgia World Congress Center, Atlanta, US.

The Rental Show 2016 takes place from 21st to 24th February, with the exhibition hall open from 22nd February.

Manufacturers from across North America and around the world descending on the showground to unveil their latest innovations to international rental buyers.

Over 650 exhibitors will be present, while a raft of visitors are expected from all over the world.

The editorial teams from IRN and its sister publications Access International and Access Lift and Handlers are at the exhibition, so keep your eye on our news feed at www.khl.com for updates.