Three is the magic number in Boston 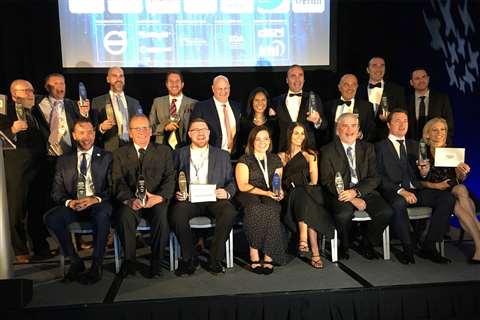 North America welcomed the global demolition community to a record-breaking annual celebration of innovation and best practice – but it was Europe who took the major prizes with Despe and Erith Contractors claiming three World Demolition Awards categories each.

With over 450 delegates registered, the awards – part of the 11th World Demolition Summit – took place in front an all-time high audience figure that was more than 50% up on the last time the event crossed the Atlantic, in Miami three years ago.

Erith and Despe soon found the trip worthwhile as they took the first two awards presented on the night, for Urban Demolition Over and Under US$10 million respectively.

Erith also closed the evening by taking the overall “best of the best” World Demolition Award for the second time in three years, for its Civils category win with the Hanover Square project in London. Despe, meanwhile took the coveted Collaboration Award for a joint venture with Vinci, Cardem, Sud Architectes and SNCF on the Lyon railway station in France. The Italian contractor also prevailed in the Contract under $1 million section for the Eurpillo Gateway project in Como.

Jet Demolition of South Africa celebrated a different kind of triple success, as its triumph in Recycling and Environmental gave it three consecutive first places in three different categories since 2017.

There were three winners of the two manufacturer innovation categories, with Genesis and PistonPower finishing joint first in Tools and Attachments, while Terex Corporation took the Plant and Equipment section outright.

The Contract of the Year Award (over US$1million) - Brandenburg

The Contract of the Year Award (under US$1million) - Despe 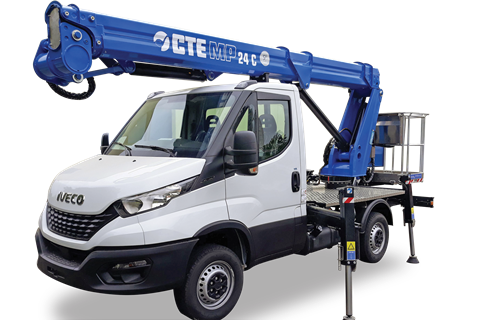