Netherlands-based equipment manufacturer Tobroco-Giant is adding to its range of machines and attachments, and expanding its manufacturing plant.

Based in Oisterwijk in the south of The Netherlands, Tobroco-Giant - which celebrates its 25th anniversary in 2021 -manufactures four types of compact machines, including mini skid steer loaders, wheel loaders, telescopic wheel loaders and telehandlers. 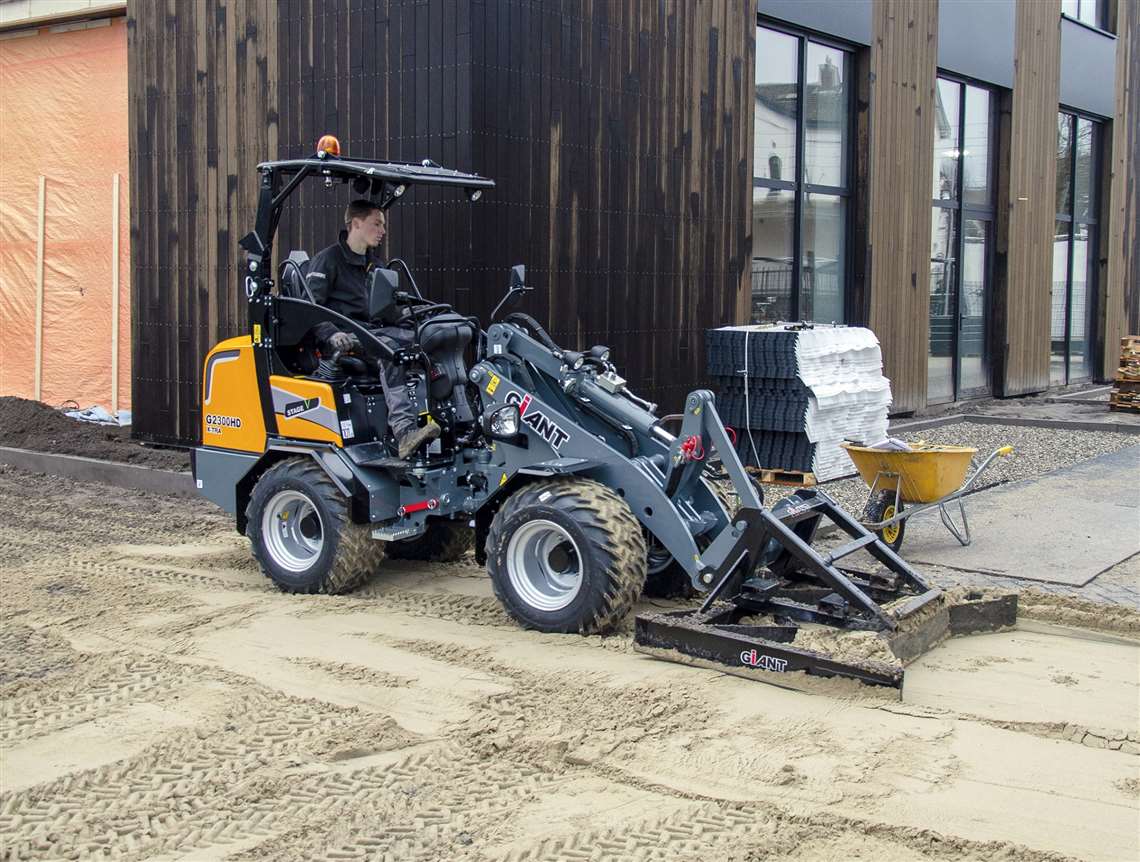 Director and owner Toine Brock confirmed the company currently offers 30 models from 750 to 6,000 kg, from 20 to 76 hp, and over 200 attachments. New additions to this range are in the pipeline. The range of electric models will also be expanded to offer customers a diesel variant and an electric alternative of the same model.

Most Tobroco-Giant models are available with a regular front frame such as the soon-to-be-released G2300 HD, while the X-TRA models have a lower front frame, resulting in a significantly higher tipping load.

“The latest model that will be introduced in the short term is the G2300 (X-TRA) HD compact wheel loader,” said Brock. This model was developed because there is a demand for a model between the existing G2200 HD+ and G2500 HD.”

“The machines are equipped with a 1500 cc, Kubota engine, with four cylinders and high torque. The hydrostatic four-wheel drive with automotive steering and 8-tonne planetary axles (Heavy Duty version) give the machines a pulling force of 23,000 N. 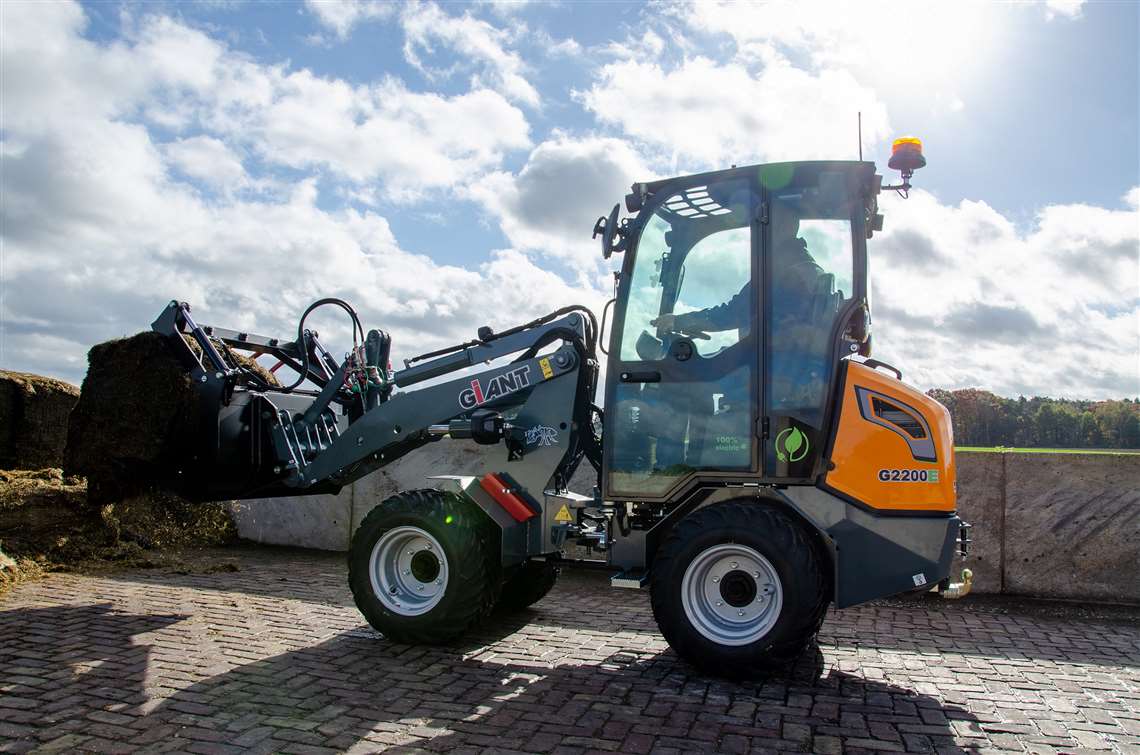 Meanwhile, the range of electric models is to be expanded with the G2500E and G2500E X-TRA.

“Both machines operate in a class higher than the G2200E (X-TRA) with an operating weight of 2,500 kg,” said Brock. “This makes the machines extremely suitable for transporting on a trailer and offers a lot of flexibility for the user. In 2020, a start was also made on developing machines in the 1.5 and 3.5 ton class.”

Brock confirmed that the footprint of the company’s facilities will be doubled over the next few years.

“The construction of a new hall will start immediately in January. It will be 6,000 m2 in size and the assembly of frames will take place here.”

A multifunctional building will also open in 2021, operating as a showroom, a hub for the development of new machines and custom machines, and a training location.

Tobroco-Giant also plans to expand its base in Hungary. An area of ​​18,000 m2 has been purchased in Füzesabony in the north east of the country, ten kilometres from the existing factory, where a new 8,000 m2 industrial hall with offices will be completed in 2022.