Italian lighting tower manufacturer Tower Light is to introduce a range of LED lighting towers based on its recently launched VB9 model.

TowerLight said the new VB9-LED, to be launched in early 2012, will offer operational savings for users, including lower power use - 150 W of LED light is equivalent to 400 W using metal halide lamps - and a 70000 operating life compared to 6000 hours for metal halide.

In addition, there is no need for the electrical ballast that is required with metal halide lamps, which will reduce the amount of electronics to repair and maintain, said the company.

The LED lamps will offer a 5-year manufacturer's warranty. The LED lamps are made from robust polycarbonate, with no glass or bulbs to replace, and unlike metal halide, LED lights will restart while hot.

"We believe that LED lighting is one of the most important developments in site lighting and we are proud to be the pioneers in this exciting lighting evolution," said Andrea Fontanella , Tower Light's production manager.

Although an innovator in lighting towers, TowerLight is not the first manufacturer to come out with LED towers. Earlier this year, Terex AWP launched two LED lighting towers, the AL 4L and AL 5L. The smaller model is battery powered, while the AL 5L also has an 8 kW generator for charging its on-board batteries. 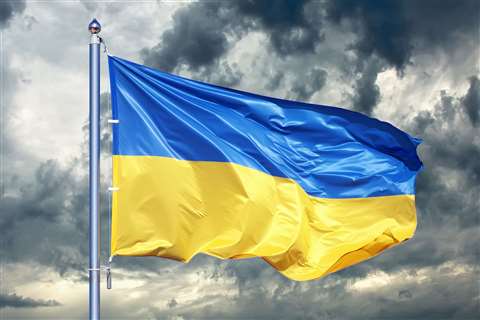 Update from NovaRent in Ukraine
Rental company continuing to operate in Ukraine despite the war with Russia
Loading...
Previous Next ×