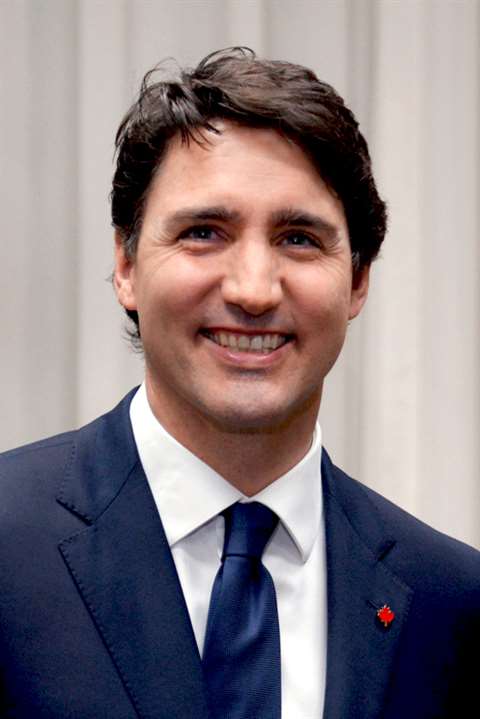 Canadian Prime Minister Justin Trudeau has been caught up in the corruption scandal of SNC-Lavalin and a report has now ruled that he violated a conflict of interest law in providing the firm with his support.

Trudeau attempted to pressure former justice minister and Attorney General, Jody Wilson-Raybould, into being lenient towards SNC-Lavalin regarding the firm’s corruption charges.

Canada’s ethics commissioner, Mario Dion, stated that political interests were, “improperly put to the Attorney General for consideration in the matter, contrary to longstanding constitutional principles relating to prosecutorial independence and the rule of law.

“The authority of the Prime Minister and his office was used to circumvent, undermine and ultimately attempt to discredit the decision of the Director of Public Prosecutions as well as the authority of Ms. Wilson-Raybould as the Crown’s chief law officer.”

Trudeau fired Wilson-Raybould as justice minister and ultimately expelled her from the Liberal party.

In his defence the Canadian Prime Minister disagreed that his dealings with the Attorney General were improper stating, “My objective was, and always will be, to stand up for people’s jobs and livelihoods across the country, while upholding the rule of law and respecting the role of the Attorney General.

“When thousands of jobs are on the line and communities stand to suffer, it is the government’s responsibility to stand up for them.”

He did, however, accept the report stating, “The buck stops with me, and I take full responsibility for everything that has happened.”

The firm has also been in the news after it won a US$1 billion contract even though it failed to meet the minimum technical requirements for a metro project in Ottawa, Canada.

The Trillium Line light-rail expansion project is part of a CA$4.6 billion (US$3.48 billion) light rail expansion, with SNC-Lavalin’s project group TransitNEXT’s portion of the project worth CA$1.6 billion (US$1.21 billion) with maintenance obligations included.

A local media outlet reported that TransitNEXT had fallen short of the minimum technical score of 70%. However, in other areas of scoring, like financials, the group did score higher than the two other bidders, Trillium Link and Trillium Extension Alliance.

The company is currently going through a restructuring of the business at the helm of interim CEO Ian Edwards after announcing profit warnings in its latest forecast.