Trump talks of U-turn on infrastructure

US president Donald Trump has indicated he will backtrack on his plan to launch US$1 trillion worth of public-private partnership (PPP) infrastructure projects. 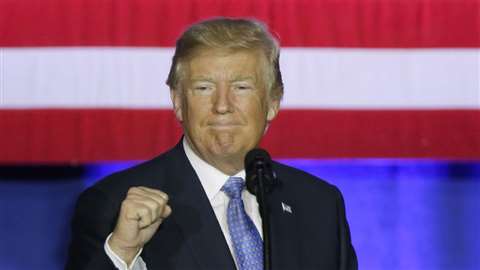 During a meeting with representatives from both Republican and Democratic parties, the president reportedly said he no longer saw the PPP model as a viable option for the construction and repair of the nation’s roads, bridges and airports.

Commentators are now speculating on how the government does intend to fund future infrastructure projects, while, following the meeting, the White House has only commented that all viable options are being considered.

Robert Poole, director of transportation policy at market research group the Reason Foundation, said, “It’s hard to say whether he’s [Trump’s] doing this to try to open some doors for more bipartisan discussion, or whether it’s really a fundamental policy change.”

Referring to public-private partnerships, he said, “If it’s fundamental policy change, I imagine there’ll be some people looking for new jobs in the White House because you hired them to do P3 infrastructure.”