The Miami Herald is reporting that two employees of a Coral Gables, FL glass company have been hospitalized after the scaffolding they were using collapsed.

Juan Alvarez and Anibal Amador were working at Miami International Airport attempting to replace a glass panel when the glass fell and hit the scaffolding, which caused it to collapse. Both men fell to the ground.

According to the Miami Herald, both men were airlifted by Miami-Dade Fire Rescue to Jackson Memorial Hospital for treatment. The accident is being investigated. 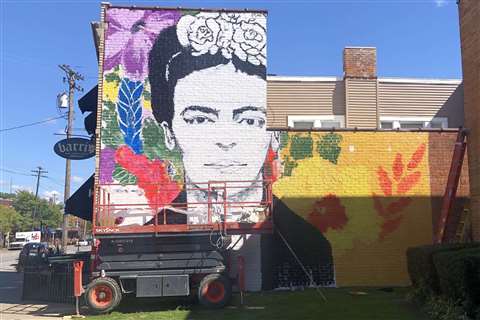