Two new names on board at RVA

International decommissioning consultancy the RVA Group has strengthened its management board with two promotions. 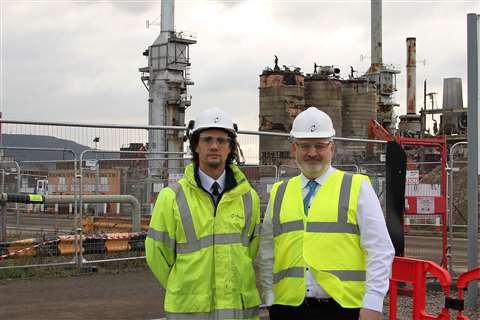 Matthew Waller has taken on the role of operations director, following 10 years with the company. Having joined as project manager but more recently responsible for environment, health and safety, he will now oversee the entire front end of the business.

Also appointed to the board is Mark Taylor as engineering consultancy director. Mark joined RVA as a project manager in 2006.

With their continuing roles on the senior leadership team, Matthew and Mark will also contribute to the strategic direction of the company, as RVA prepares for its next phase of growth.

“This next generation of leadership has injected an added level of dynamism into the organisation. Matthew and Mark are experienced, technically astute and likeable team members, who are extremely embracing of change.”