US safety company Ty-Flot has launched three new versions of the hard hat lanyard: a safety device that prevents a hard hat from falling.

The company has recently received the patent on the three new lanyards, which include an EZ clean laminated version to reduce nuclear waste in the nuclear industry; a metal-free version to protect expensive equipment such as aircraft engines, nuclear fuel, or steam turbines from foreign material damage; and a harness style for workers using fall protection with their standard personal protective equipment.

Professionals working at height can use the hard hat lanyard as an alternative to a chin strap. The lanyard keeps the hard hat secured but is attached in a way that it doesn't touch the user's skin. 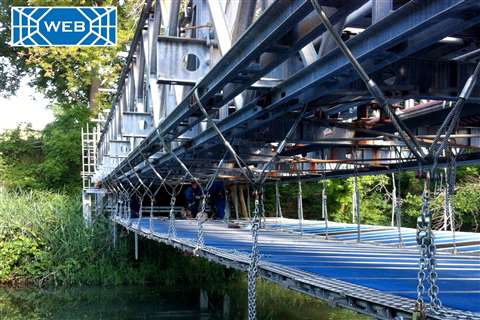 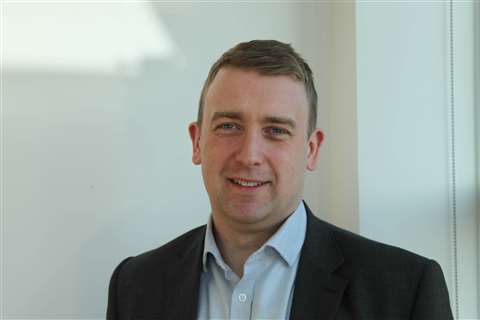