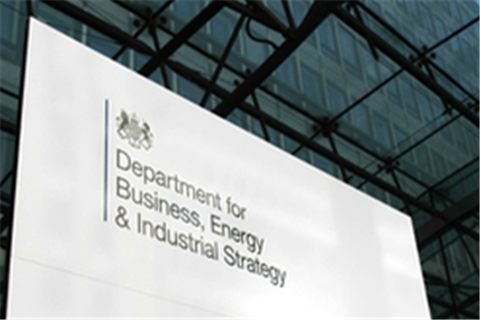 The United Kingdom is to fund 12 new renewable energy projects that will add around 6GW of clean energy to the National Grid by 2025.

The UK government said the projects would be funded through its flagship ’Contracts for Difference’ scheme, which provides stable income for projects while protecting consumers from paying increased costs when electricity prices rise.

According to research by RenewableUK – the country’s trade association for wind, wave and tidal power industries – the newly announced projects could see the creation of 8,000 jobs.

UK Prime Minister Boris Johnson said, “The support we’re announcing today will mean that over 7 million more homes will be powered by renewable energy as we decarbonise our energy system – crucial as we continue on the road to net zero emissions by 2050.”

Last year around of a third of the UK’s electricity came from renewable sources and at the end of 2018 the country had around 8GW of clean energy capacity installed, with a further 10GW expected to be added by the end of 2019.

This latest round of clean energy funding comes after the British government signed a £250 million (€281 million) sector deal with the offshore wind industry in June of this year. It aims to see electricity production from renewable sources up by another third by 2030.

The UK Prime Minister said, “Seizing the opportunities of clean energy not only helps to protect our planet, but will also back businesses and boost jobs across the UK.”