US$494 billion of active construction in Kuwait 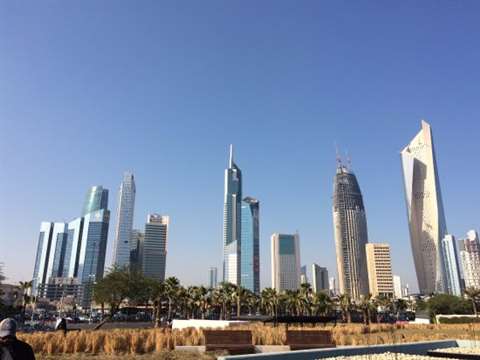 The costruction pipeline is reported to be strong in Kuwait

Construction projects worth more than US$494 billion are currently active in Kuwait, according to data revealed by construction platform ProTenders.

A total of US$140.9 billion worth of projects are in the construction phase, making up 28% of the total.

Of the projects under construction, more than 40% are in the oil and gas sector. According to the report, infrastructure projects make up 21% and the urban buildings sector accounts for 34%.

Total upcoming projects in Kuwait are worth US$337 billion, with the large majority in the urban buildings sector (72%). Oil and gas accounts for 12% and infrastructure 15%.

Kuwait’s economy is heavily dependent on oil, although the government is investing more money into infrastructure. In 2018 the government announced the Northern Gulf Gateway project, which aims to connect Kuwait and its hinterland countries with China’s Belt and Road Initiative, beginning with the operation of the new Mubarak al-Kabeer port.