US construction spending down 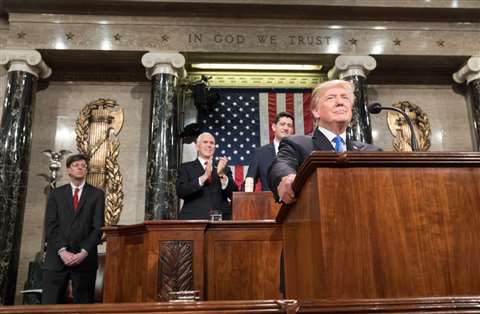 Construction spending in the US decreased in October 2018 from September 2018, but increased from the October 2017 total, according to an analysis of new Census data by the Associated General Contractors of America.

However, investment in public infrastructure posted declines from recent peaks, and association officials urged the White House and Congress to act promptly on comprehensive infrastructure legislation.

“Although most segments of construction continue to post year-over-year spending gains, investment in vitally needed infrastructure has stalled or shrunk in the past four months,” said Ken Simonson, the association’s chief economist.

“If infrastructure contractors start losing employees to more-active construction segments, it may be hard to get infrastructure projects done on time once funding resumes.”

Construction spending totalled US$1.3 trillion at a seasonally adjusted annual rate in October, a dip of 0.1% from the September rate but 4.9% higher than in October 2017.

Public spending was boosted by large increases in educational spending and other public building segments, while all public infrastructure categories declined from recent highs. Seasonally adjusted spending on highway and street construction peaked in August and has dropped 2.1% in the past two months.