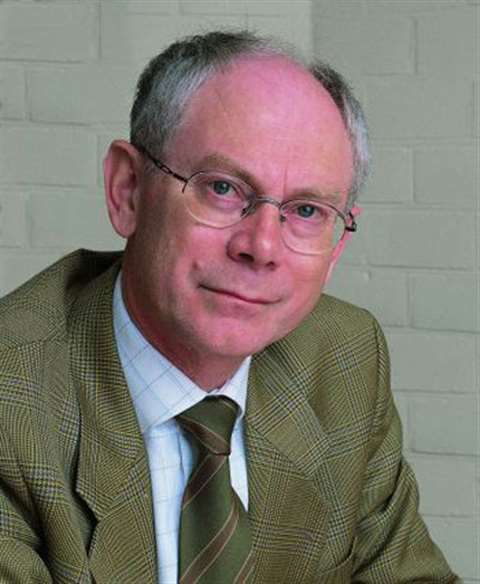 Herman Van Rompuy has resigned from the Supervisory Board of Dutch contractor Bam, following his appointment as the Prime Minister of Belgium. He was named Prime Minister by Belgium's King Albert on December 30 . Bam will name his replacement when it announces its annual results on March 5.

Mr Van Rompuy was first elected to Bam's supervisory board in 2001 and subsequently re-appointed in 2005. A Belgian national, he has spent most of his working life in the Belgian government, holding the posts of State Secretary at the Belgian Ministry of Finance, Deputy Prime Minister and Minister for the Budget at various times.

Mr Van Rompuy is a member of the Flemish Christian Democrat party and will head a five-party coalition government. He takes over as Prime Minister from Yves Leterme, whose government was dissolved in mid-December following the failure to reach agreement on a bailout package for the Fortis bank.