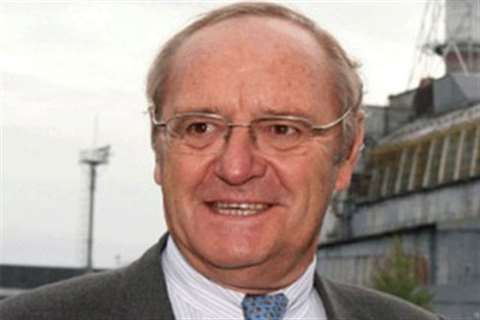 Comparing half year figures against the same period of 2007, revenues in France increased by +9,2% to € 10,1 billion, whilst outside of France the company saw a +27% increase in sales to € 5,6 billion.