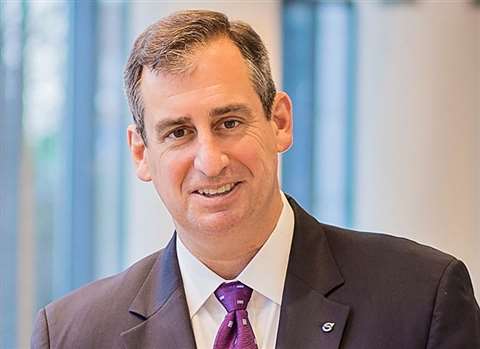 However, the company cautioned that business had been tough in some parts of the world in the third quarter of the year, and that it saw further problems ahead. Although it said demand in North America remained robust, it said Europe, which had performed well earlier this year was now weakening.

“Until August 2014 the European market was up by +10% with growth coming mainly from the UK, Germany and France, while the Russian market declined significantly. However, growth in Europe has levelled off during the last few months,” said a company statement.

Elsewhere in the world, Volvo said there was a continued decline in South America, where sales of construction equipment were down -16% in the third quarter, largely due to a decline in Brazil. Asian markets were also lower compared to a year ago, with China, India, Korea and the South East Asia region all falling.

Volvo Construction Equipment added that its order intake for the first nine months of the year was -9% lower than a year ago, at 48,519 units, again with the majority of the impact coming from Asia.

It expects much of the weakness it is currently seeing to continue into next year. Forecasts for the more buoyant markets of Europe and North America are expected to change by -5% to +5% in 2015, while the expectation for South America and Asia excluding China is 0% to -10%. The Chinese market meanwhile is forecast to fall another -5% to -15%.