Volvo to build excavators in India 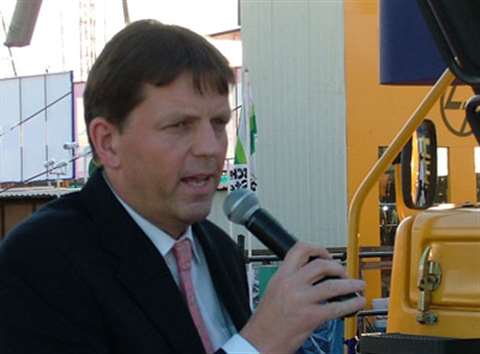 Volvo Construction Equipment has announced a SEK 144 million (US$ 19.1 million) investment in its factory in Bangalore, India, which will see it manufacture excavators there. The first machines are expected to come off the production line by the end of next year.

According to Off-Highway Research, there were 7944 crawler excavators sold in India last year, making it the fourth largest market in the world for these machines after China, the US and Japan. However, the economic research company forecasts the Indian excavator market to almost triple over the next five years, with 22500 machines expected to be sold in 2014. This would see it overtake Japan and possibly the US as well.