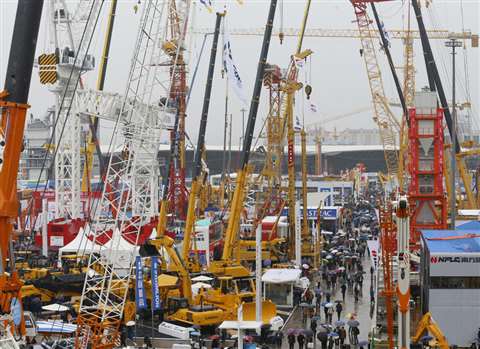 At the bottom of the Bauma China newsletter you will find details of the show, how to get there and other useful information