The manufacturer sponsored this year's event, which drew 36 operators from across the country. Each competitor had their option to compete with a Pettibone Extendo Series 8044 or a Traverse Series T8044.

The competition consisted of several obstacles, such as moving planks from sawhorses and simulating pallets that were moved from high scaffolding. Winners were judged on pre-start checks, start up, operation, turning, accuracy, and safety.

Pettibone will sponsor the competition again next year, when WoC takes place in Las Vegas, February 2-6. 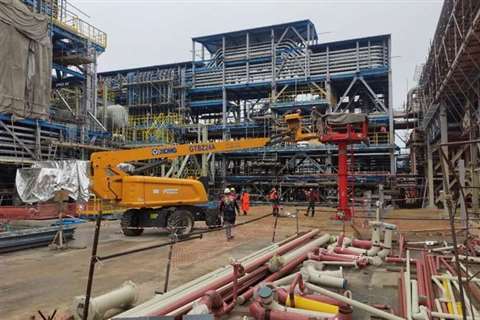 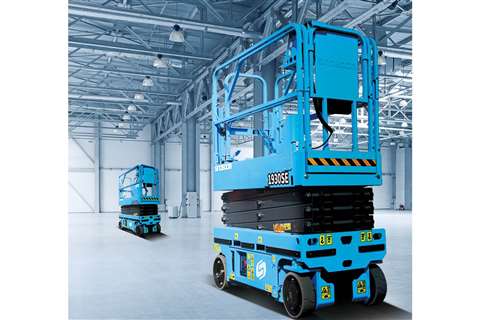