Netherlands rental company Workx has placed an order for 40 Tower Light mobile lighting sets, including the VT1 Super Light, the energy reducing VB9 LED and the compact HydroPowerCube. The units were sold by Diaber Europe, the official dealer of Tower Light products in the Netherlands.

Also on the purchase order is the Tower Light VT Hybrid, which features a hybrid battery/diesel system, with auto charging technology that directs the set to run on 90% battery power and 10% fuel.

Workx were attracted to the VT Hybrid principally because of its fuel saving and environmental qualifications. Tower Light have estimated that an operator can reduce their fuel costs for up €470 per month and save over 1000kg of CO² emissions when using a VT-Hybrid instead of a traditional lighting tower.

Based in Zoetermeer, 20 km north of Rotterdam, Workx operates around 40 depots in central and southern Netherlands and is one of the largest rental companies in the Benelux region. 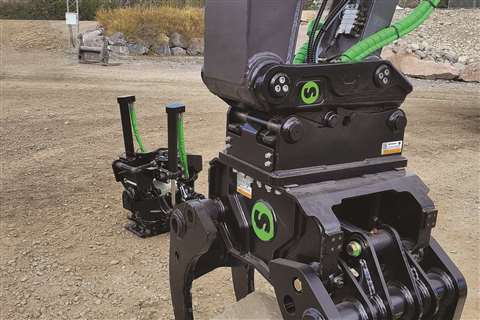