The overall World Demolition Award is one of the most prestigious prizes in the industry. 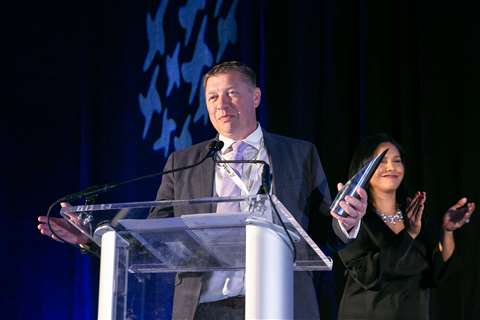 Grant Styles of Erith with the 2019 award

The Appleton column: how to improve sustainable business practices in rental
When it comes to sustainability in the equipment rental sector, Kevin Appleton says businesses should stop the virtue-signalling and look for meaningful actions