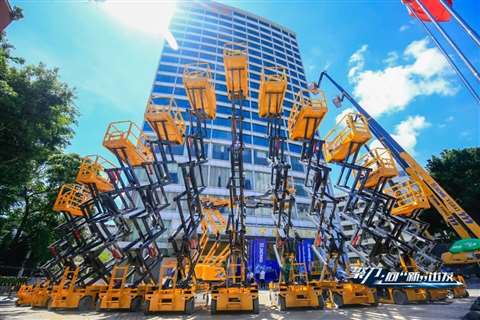 XCMG has held an event to present its latest access product range and sign agreements with working at height associations and a rental company.

The XCMG Aerial Work Platform Products Experience Day was held at its facilities in Shenzhen, China. More than 200 customers from the rental and aerial lift industry were there to witness the launch of the new XGS58 series. 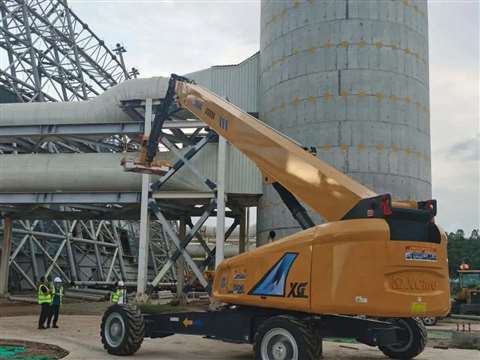 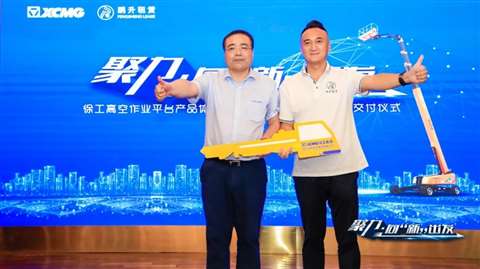 The XG Series was developed according to market demands for safety, combined with cutting-edge technologies, and complies with North American standards, said the manufacturer. Features of the equipment also include automatic levelling, engine overload protection, automatic engine capacity control and vehicle a management control system, as well as advanced diagnostic capabilities

Yu Rong, a representative of contractor China Railway Second Bureau, said at the event that the organisation is planning to rent XCMG equipment in the future, and highlighted the manufacturer’s design and production capabilities.

Based on six regional service support centres, XCMG covers the whole country, with more than 100 service engineers. Its service standard promises a response within 10 minutes, support arrival within four hours, and completion within 24 hours. 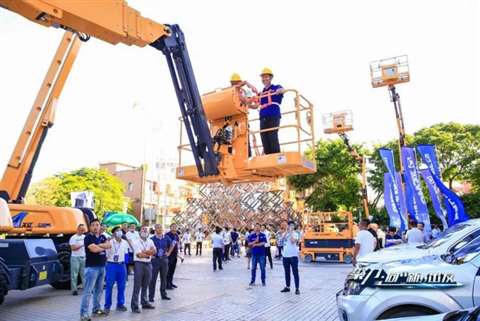