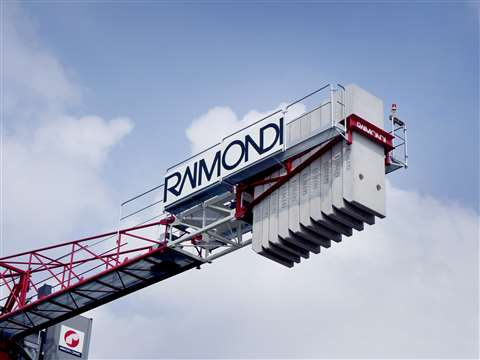 The first Raimondi crane to be sold by ZLT Tower Cranes since its appointment was a MRT159 topless tower crane, which was bought by South African gold producer Harmony Gold. From january 2019, the gold producer will use the crane at its Great Noligwa mine, at Vaal Reefs, around 100 miles south west of Johannesburg.

“ZLT Cranes is dynamic company with considerable market knowledge,” said Eng. Mauro Masetti, chief commercial officer, Raimondi Cranes. “This is paired with experience in selling lifting products to a wide range of clients for a variety of purposes, from residential developments to infrastructure projects to the mining industry. Our initial discussions quickly indicated that the company’s on-the-ground experience together with a demonstrated history of success in the regional construction sector would prove valuable as a partnership.”

“Since 2006, I have been involved in the sale of over 290 mobile and crawler cranes in South Africa and other African countries,” said Rob Cook, director, ZLT Tower Cranes. “Based on my years in the regional marketplace, I anticipate that Raimondi will be very warmly welcomed due the quality and durability of its machinery range.” 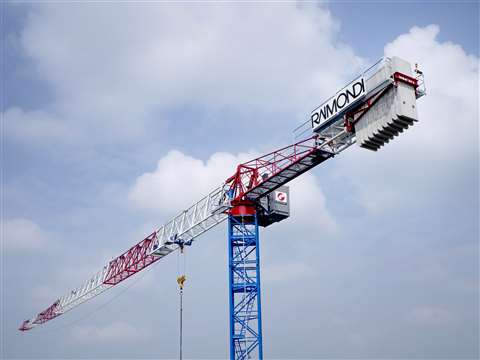