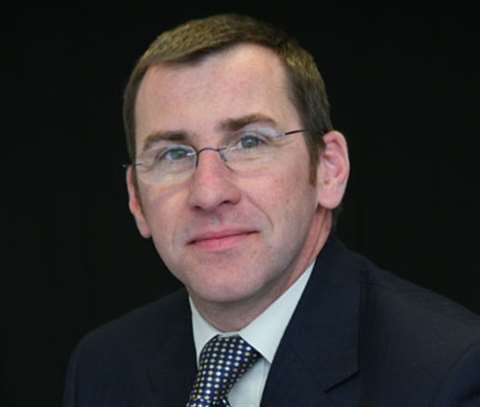 Balfour Beatty has appointed Andrew McNaughton to the new role of chief operating officer (COO) and to the company's Board from 1 January. He will report to chief executive Ian Tyler.

Commenting on the appointment, Mr Tyler said, "I am delighted to announce Andrew's appointment, which reflects the need to create an appropriate Board and senior management structure to direct and manage the continuing long-term growth of the Group. Since joining Balfour Beatty in 1997, Andrew has been instrumental in the development of our major project capabilities and in positioning the Group in respect of its major future opportunities."

In his role as COO, Mr McNaughton will oversee Balfour Beatty's construction and engineering activities in the UK, the Middle East, South-East Asia and the Group's worldwide rail business. Mr Tyler will continue to manage Balfour Beatty's US business, and deputy chief executive Anthony Rabin will continue to oversee the group's global infrastructure investment business.

Prior to his appointment as COO, Mr McNaughton was Balfour Beatty's group managing director with responsibility for civil engineering activities in the UK and the Middle East.
Appointments Construction
Related Articles