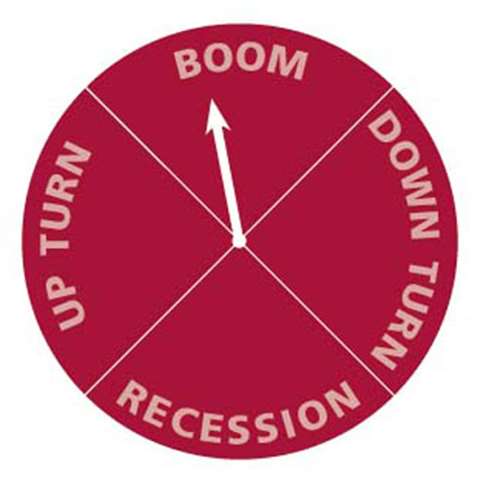 The recovery in European construction continued in June, with the CE Barometer almost unmoved from the positive results of the previous month.

A balance of +25,7% of respondents said they had seen an increase in work compared to May - an identical result to the previous month's survey and the fifth consecutive month of positive results for this indicator.

June was also the third month running that respondents said activity was higher now than a year ago. This indicator strengthened once again to +15,1%, compared to +12,5% in May and +0,7% in April, emphasising for the third month in a row that European construction output has returned to growth.

With all survey results positive in June, the 'CE Climate', a broad measure of confidence in the sector, stood at +26,3%, about level with April and May's results. This indicator of the industry's health has been positive since December last year.

CE would like to thank all those that took part in the May survey. It was completed by more than 300 construction professionals in 30 countries around the region.