Eprioc has started trading on Nasdaq Stockholm in Sweden, with an estimated market cap of US$14 billion (€12.12 billion) according to analysts.

This marks the start of Epiroc as a fully independent company serving customers in the mining, infrastructure and natural resources industries in more than 150 countries, following its separation from Atlas Copco. This comes at a time when the mining industry is showing robust growth.

Per Lindberg, Epiroc’s president and CEO, said, “We are proud of our long and productive heritage in the Atlas Copco group, and at the same time we look forward to serving our customers in an even more focused way and to delivering customer and shareholder value.”

It has been reported that Epiroc will be seeking acquisitions, looking at deals to gain digital expertise for connecting fleets, boost its services arm and possibly its consumables division for parts.

Lindberg said, “We will need to make acquisitions over the longer period to support our growth strategy. It will be a combination of relatively small and some bigger deals.”

Despite the one-time cost of splitting from Atlas Copco, operating profit grew by 7%, to SEK1.52 billion (€1.32 billion) in the first quarter of 2018.

Strong demand for the company’s equipment was said to be supported by mining customers’ expansion investments. 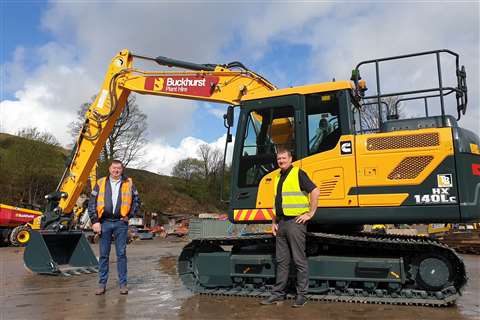 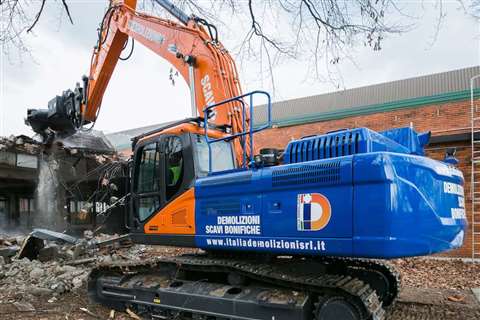