Indian site for Pegson and Powerscreen 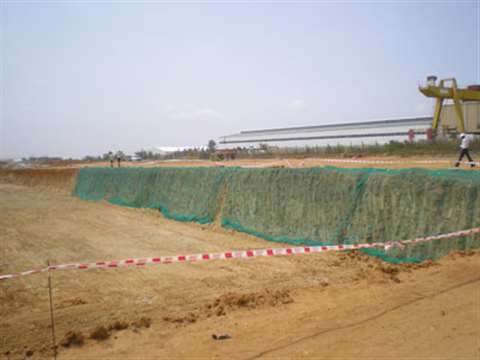 The site of the new Terex Pegson and Powerscreen plant in Hosur, India

Hosur in India is to be the site for a new Terex Pegson and Powerscreen manufacturing plant. Located 75 km from Bangalore near Chennai, the plant is to be the first part of what is planned as a campus of Terex facilities on the 45 acre site.

Gary Cardwell, Powerscreen’s operations director, said in a statement: “The Indian plant is expected to start assembly operations in mid-2009, with additional manufacturing processes to be added over the long term. Because India imposes significant duties on machinery going in or out of the country, opening this plant allows us to compete much more effectively in this important market. The factories in Coalville and Dungannon in the UK will continue to build machines for other emerging markets such as Eastern Europe, Russia, Brazil and the rest of the world.”

Processes and procedures are now being set up for the new plant, and the company says that it is possible that manufacturing processes that are instituted there could be transferred to Coalville and Dungannon as part of its continuous improvement process, as well as to enhance its global competitiveness.
Business & Finance Equipment General Quarrying/Crushing Equipment Crushers - Mobile Demolition & Recycling
Related Articles