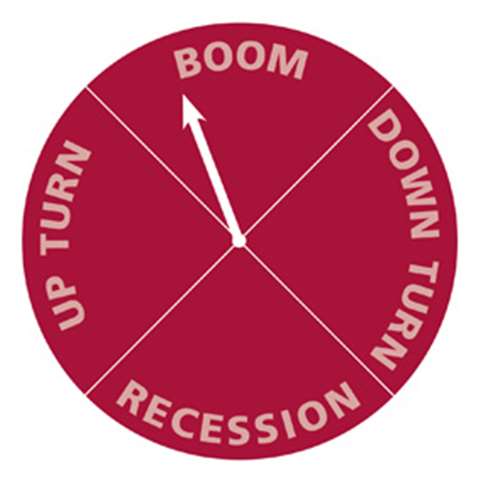 Confidence in the European construction sector strengthened again in March, with month-on-month activity seeing a strong rise. After a slowdown in January, and only marginally positive results in February, a positive balance of +21,0% of respondents said activity picked up in March compared to the previous month.

This result was complemented by continued strong sentiment about the sector's future outlook. A balance of +46,5% of respondents said they thought activity would be higher in a year's time in the March survey. Although this was less than the +53% figure from February's results, it still represented a strong outlook

CE would like to thank all those that took part in the March survey. It was completed by more than 300 construction professionals in 30 countries around the region.