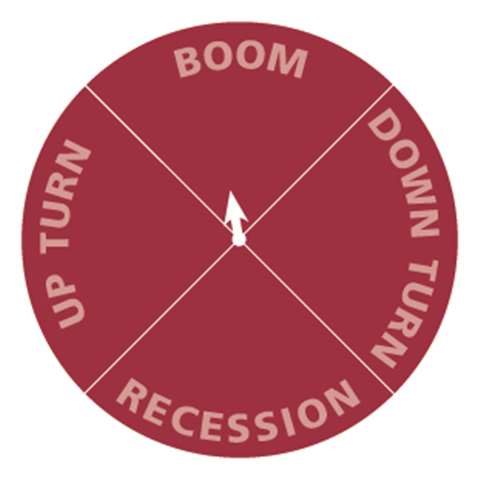 Sentiment according to respondents to the May 2008 CE Barometer survey

Confidence in the European construction sector remained positive but weak in May, with the threat of a downturn remaining. Chris Sleight reports.

Business confidence in the European construction industry was little changed in May compared to the previous month. In fact, despite a few ups and downs, the prognosis has been similar all year. Sentiment in the industry remains positive, but the balance is a fine one.

According to the results of May's CE Barometer survey, a balance of just +8,9% of respondents said activity rose compared to the previous month. The balance figure is the percentage of respondents giving positive responses, minus the number giving negative answers.

This was a slight improvement on April's result - a +4,5% balance. However, over the last six months there has not been any major movement, with this measure moving between -1,1% and +9,2%.

Asked how they expected their activity levels to be in 12 months time, a balance of +12,9% of respondents said they through things would be better in May 2009. Although positive, this was the lowest sentiment about the future has been since the CE Barometer was launched in December 2006.

As far as our ‘clock' is concerned, these results kept the arrow in the ‘Boom' segment, because both current sentiment and future expectations point to rising activity. However, the strength of that sentiment, represented by the length of the arrow is the weakest it has ever been.

Another important point is how close to vertical the arrow has moved. This implies the peak of the current cycle is near - another way of looking at the relatively poor sentiment about future activity levels.

Although all the results to the various questions about activity levels current, past and future saw positive results returned, it is clear that confidence in the industry is softening. CE's general measure - the ‘Climate', which is an amalgamation of all these results - stood at +8,6% in May, the lowest it has ever been.

The angle of the arrow gives an indication of the point in the cycle the European construction industry is currently at. In May activity rose compared to the previous month and sentiment about the future was still strong, indicating a prolonged boom. The length of the arrow indicates the strength of the sentiment.