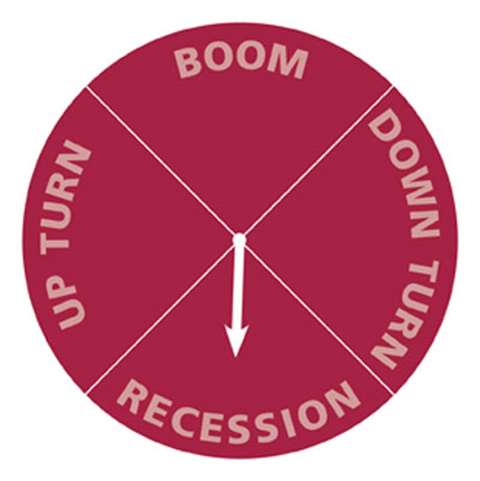 Sentiment on the European construction industry fell to a new low in October, with results of the month's CE Barometer survey indicating recession conditions.

A balance of 27,5% of respondents said activity fell month-to-month compared to September. This negative balance of -27,5% was the lowest recorded in the Barometer's two-year history. The figure is calculated as the percentage of respondents giving positive responses, minus the number giving negative answers. October was the fifth consecutive month of declines in current activity.

Looking ahead, a similar number - a balance of -25,4% of respondents - said they expected activity to be lower in a year's time compared to now. As well as being a new low (by some margin), it was the fourth consecutive month that sentiment about the future has been negative.

A further indication of falling activity was that a balance of -34,7% of respondents said activity was lower last month than in October 2007. This all meant that the ‘CE climate' - an amalgamation of results from all three of these questions hit a new low of -29,2%. In fact this was a full 10 percentage points lower than the previous bottom of -19,2%, seen in August. -9,0%.

The angle of the arrow gives an indication of the point in the cycle the European construction industry is currently at. In September activity rose compared to the previous month but sentiment about the outlook was negative, indicating a downturn. The length of the arrow indicates the strength of the sentiment.

CE would like to thank all those that took part in the August survey. It was completed by more than 300 construction professionals in 24 countries around the region.